TOGETHER LET’S MAKE INDIA
THE TRAINING CAPITAL OF THE WORLD

BE A PART OF 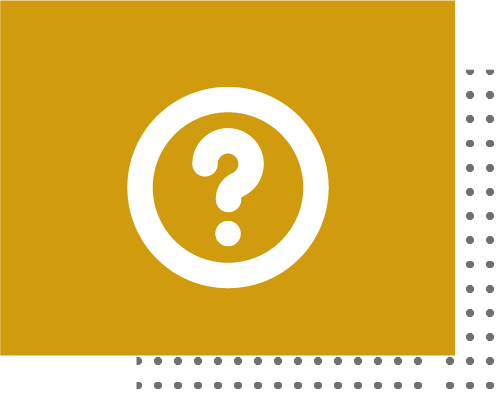 WHY ARE WE DOING THIS?

India has been artistically, culturally, intellectually rich in many ways & we’ve always had the best gurus, teachers & thought leaders. Did you know that the world’s first wisdom hub was created in India in the form of a university called Nalanda? They embraced knowledge in its entirety and became the core for all knowledge seekers. The wisdom that they provided turned out to be the shared solution for the entire world.

From being a catalyst to scientific & technological advancements to accurately estimating the Earth’s circumference when the world was learning to count, India has always been the biggest knowledge hub and creator since inception. Just like how the profound knowledge of Nalanda’s teachers attracted great scholars, our mission at Success Gyan is to Make India the Training Capital of the World. We believe it’s time now for the world to come & learn from India! 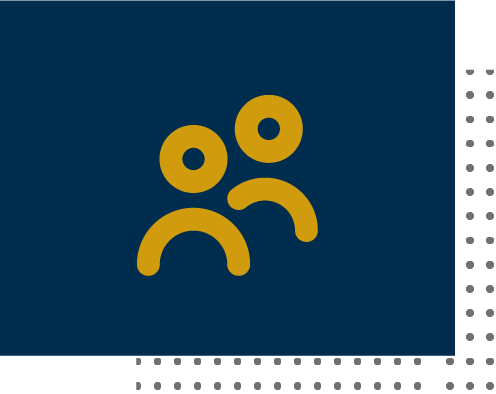 WHY YOU SHOULD PARTICIPATE?

India was and still is the greatest wisdom hub & we think it’s time for us to take up the responsibility and make India the superpower it deserves to be! We want to create a seamless flow between living & learning. So, this teachers’ day, we urge you to stand up and speak for the country which has always been the center of education and knowledge.

I WANT TO BE A PART OF WORLD RECORD 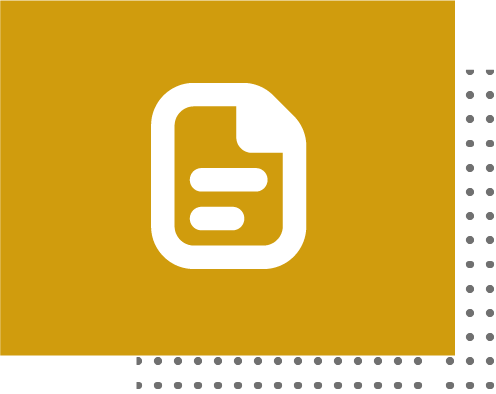 WHAT WILL YOU GET?

On Sept 5th this Teacher’s Day – We are attempting a Guinness World Record where all of us will be recording a video by saying the same mission statement and posting the video at exactly 10AM on Instagram. For being part of this movement, Success Gyan will acknowledge you by giving you an exclusive certificate. Together, let’s make India the Training Capital of the World! Success Gyan is India’s Leading Platform for Personal & Professional Development who is on a Mission to Inspire, Educate & Empower every individual to become the best version of themselves in every area of their life through Life-Transforming Education.